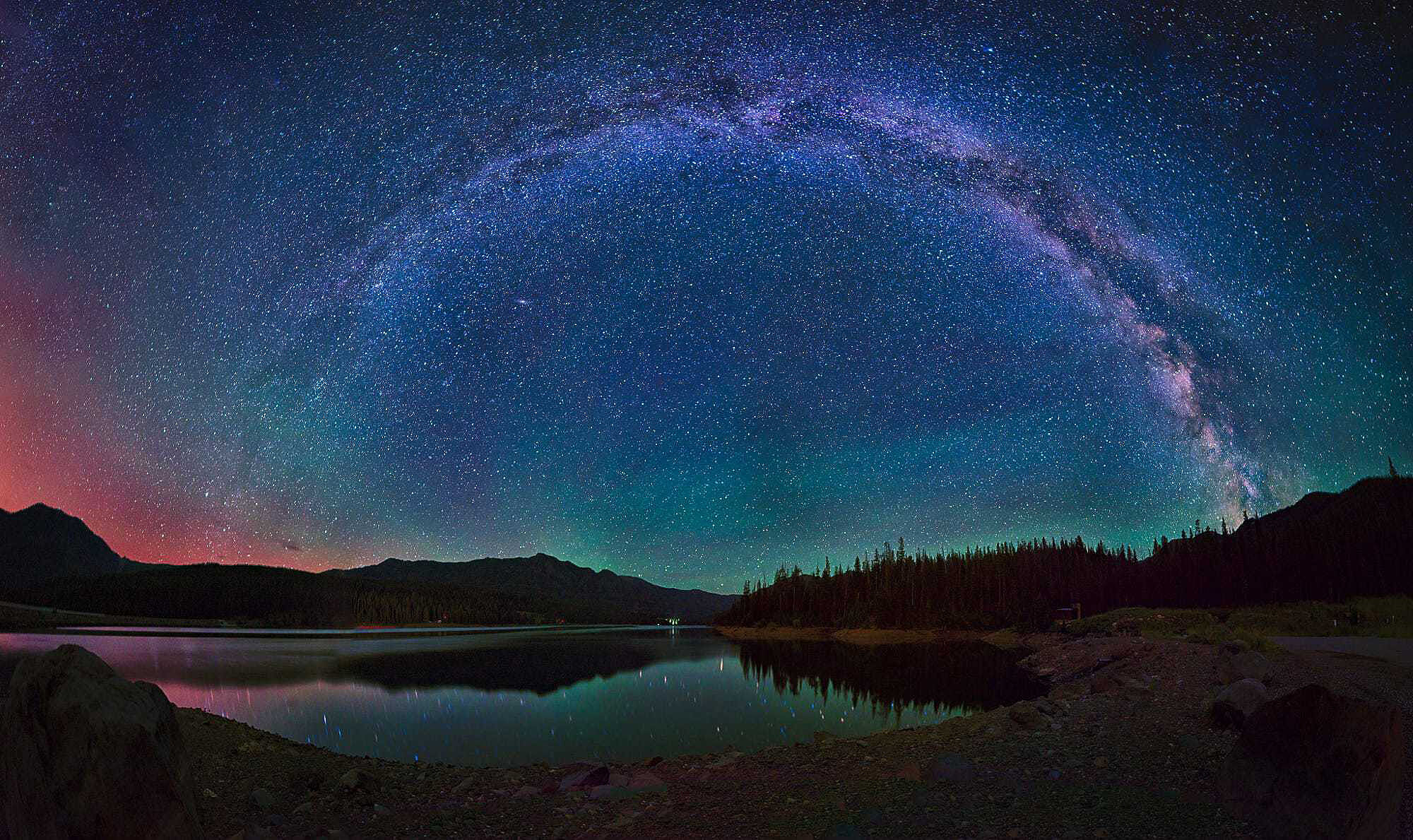 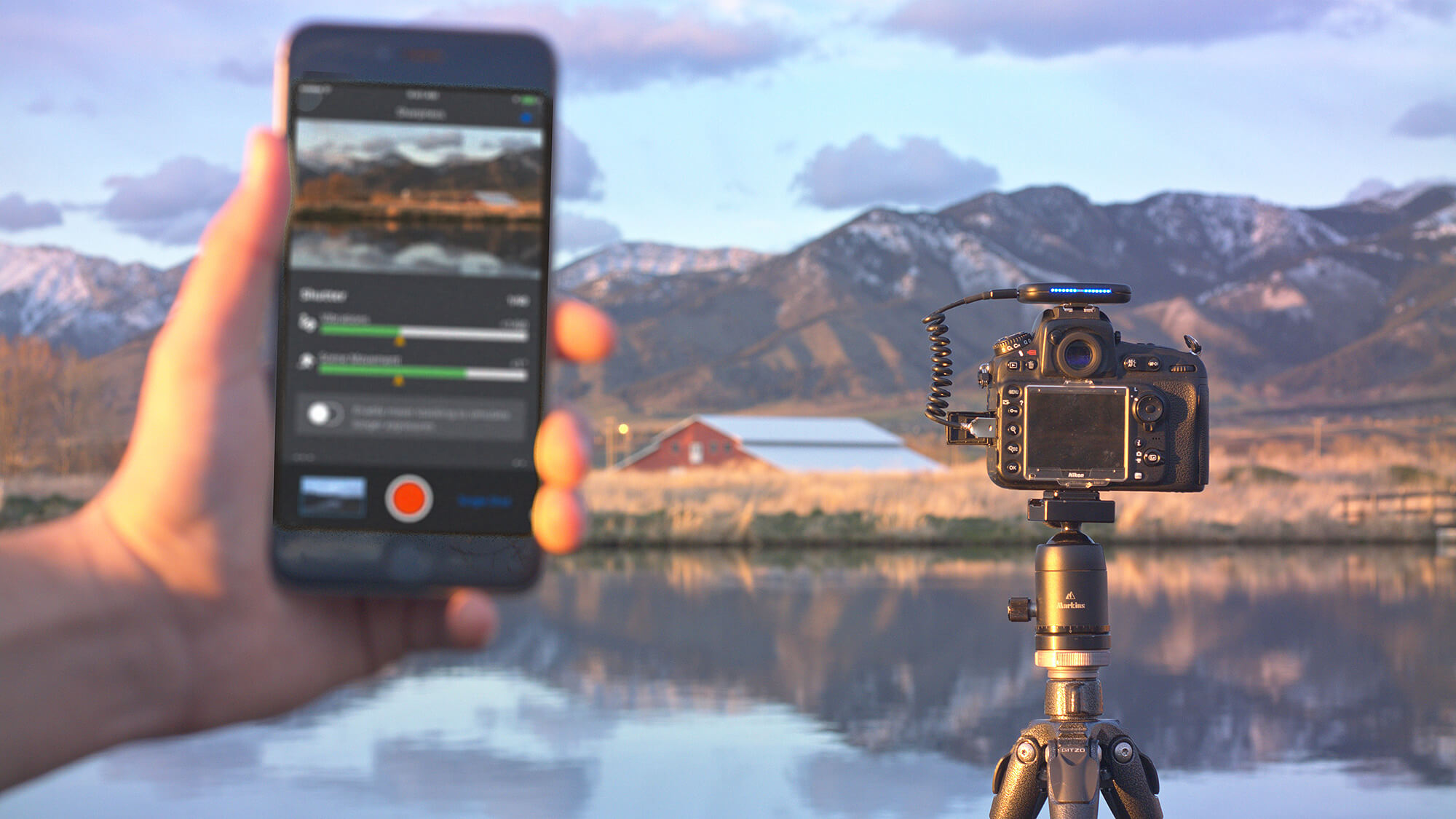 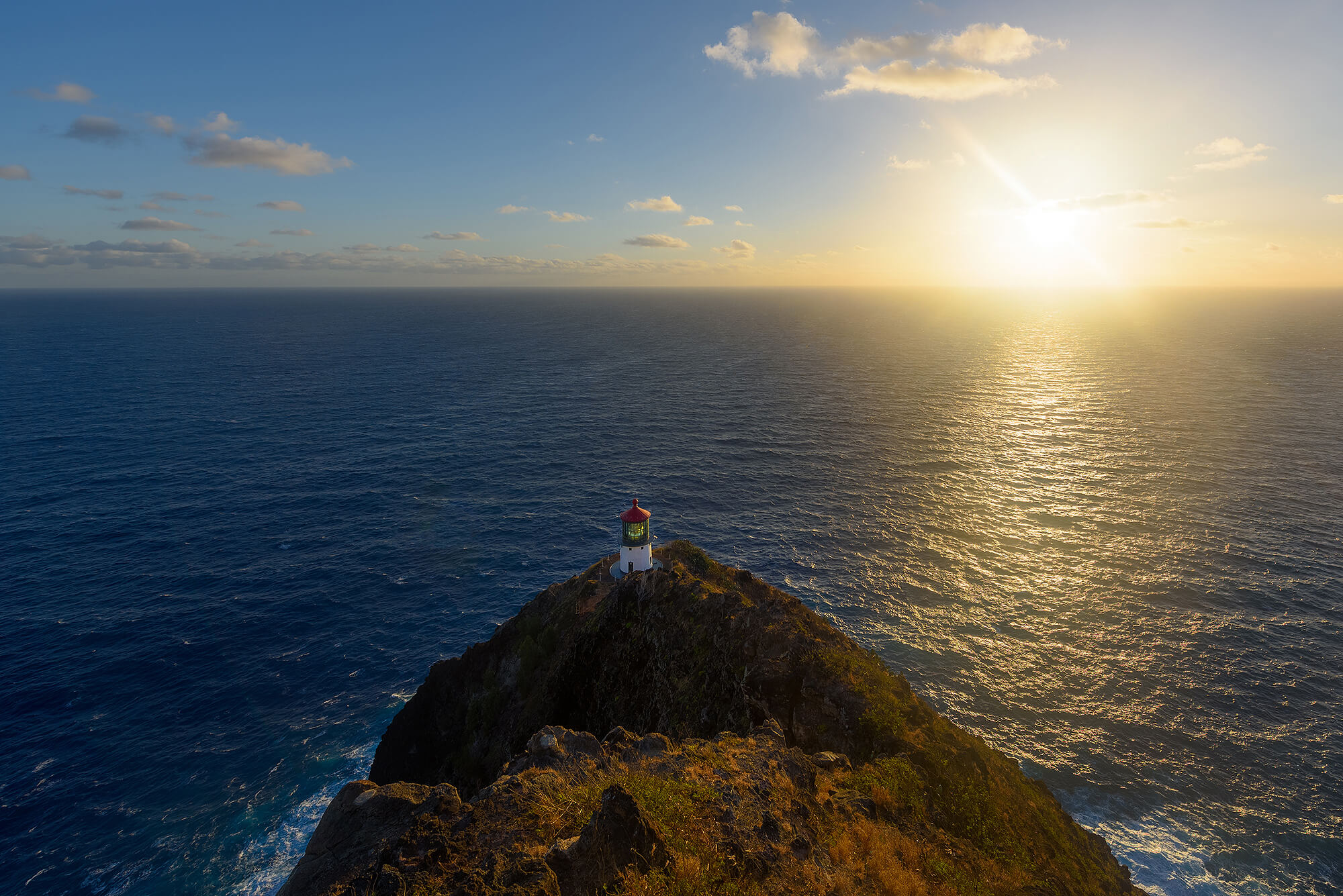 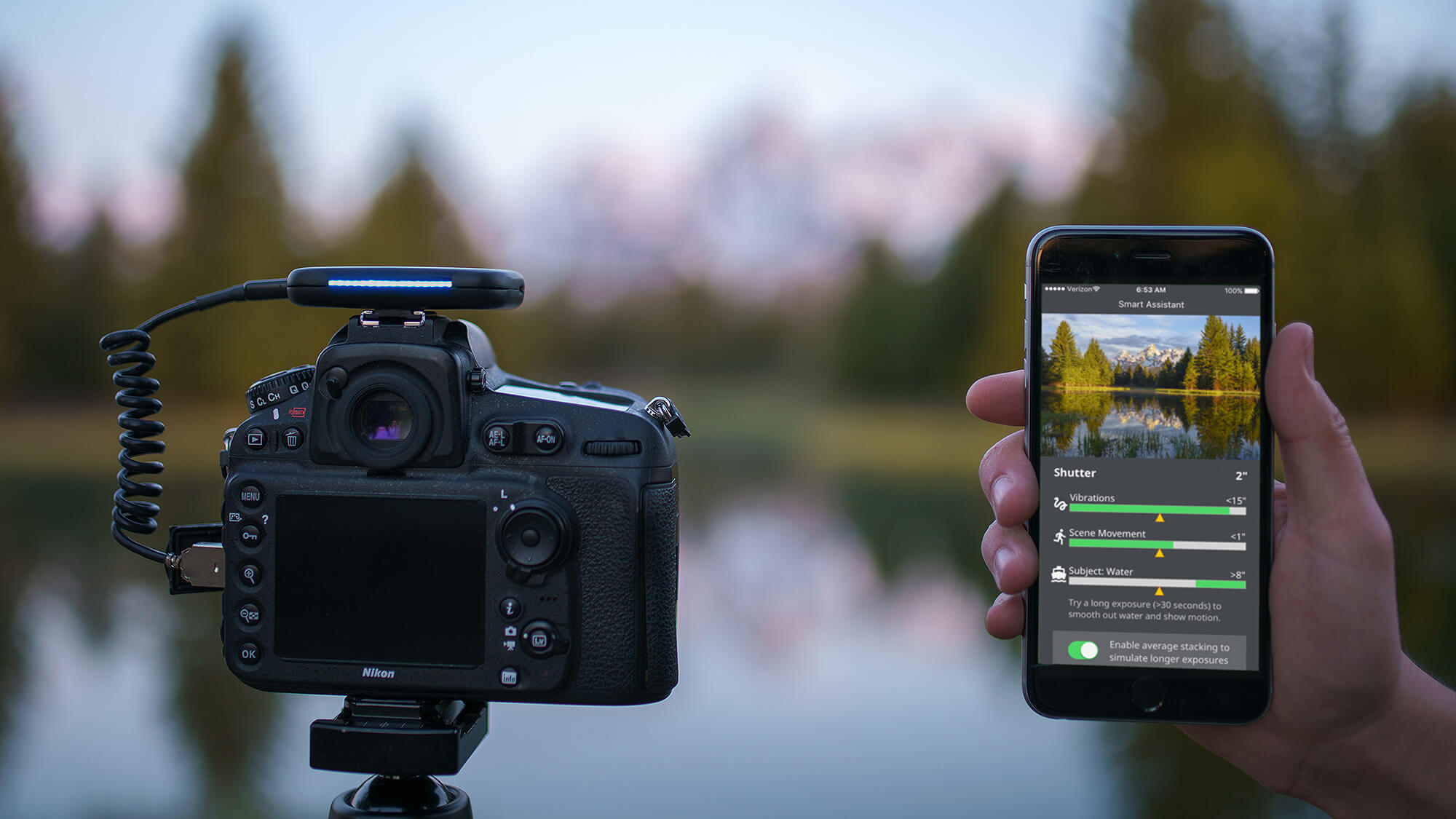 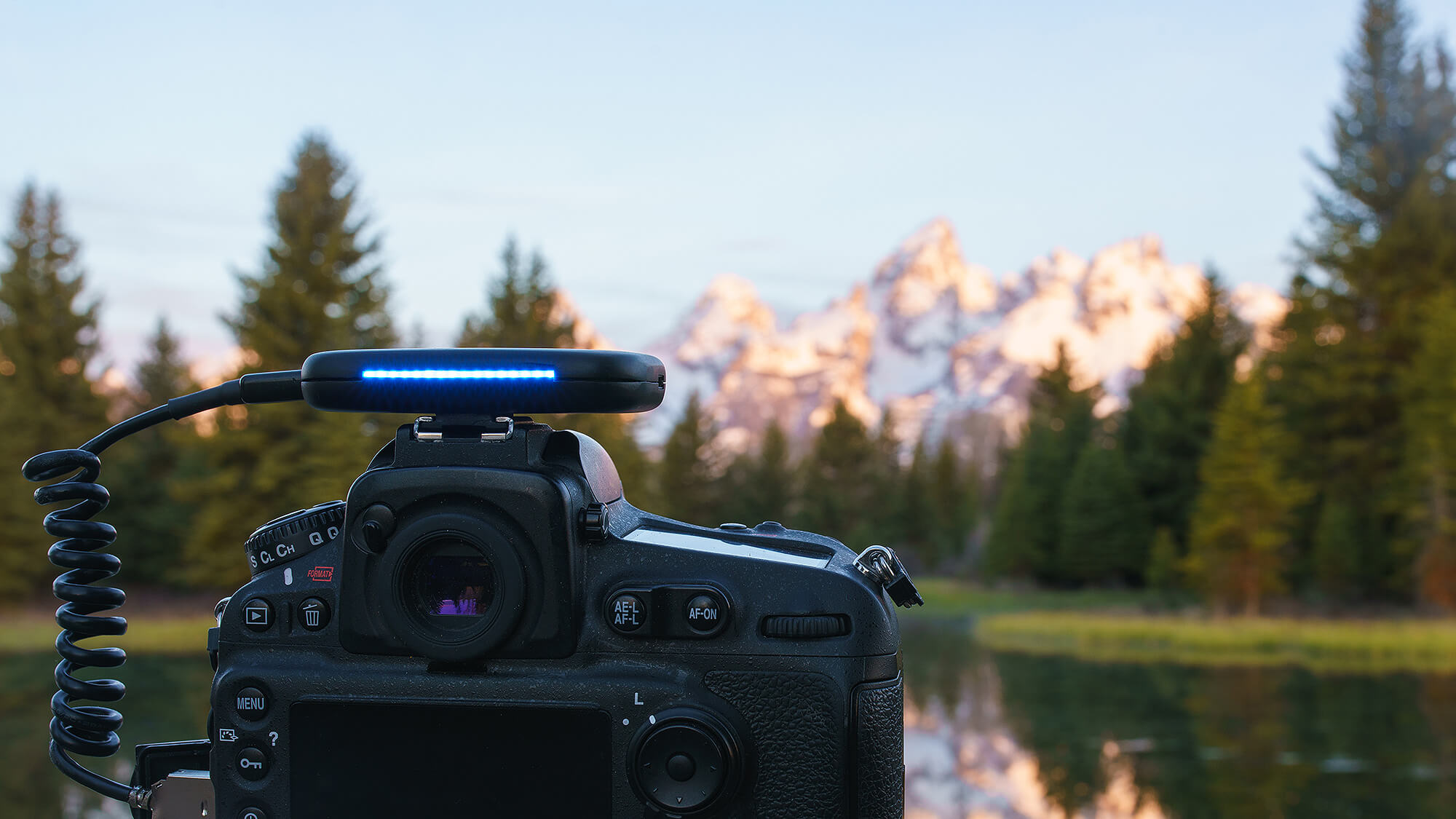 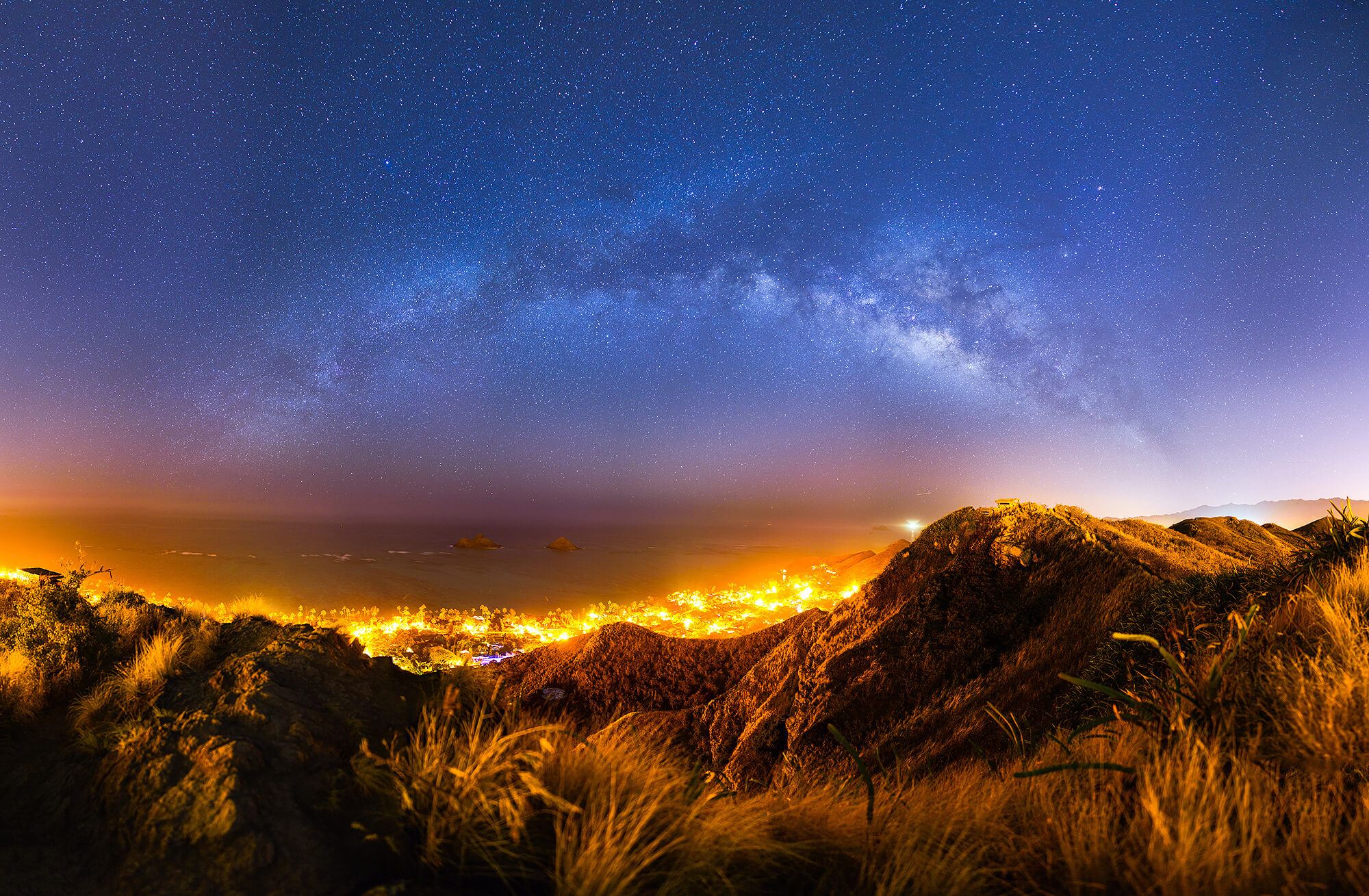 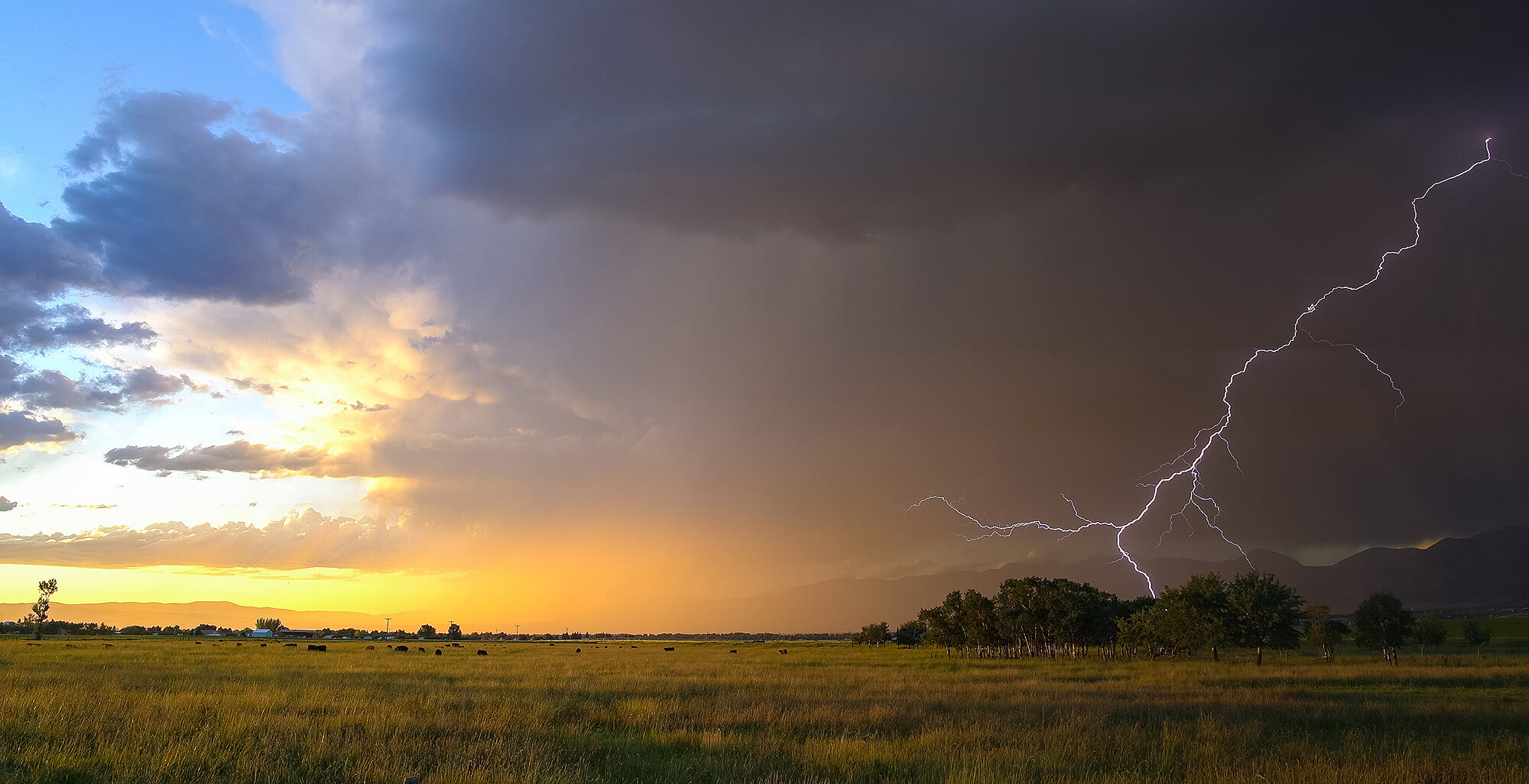 Arsenal’s artificial intelligence (AI) is powered by a series of machine learning algorithms trained on a database of millions of photographs and their metadata. By comparing new scenes with its database and adjusting based on environmental variables, Arsenal enables photographers to get the perfect shot every time.

“Today’s cameras have amazing optics, but they do very little to actually help you take a good photo,” said Ryan Stout, Arsenal’s founder and CEO.

Arsenal will serve the growing market for Digital Single Lens Reflex (DSLR) and Mirrorless cameras. Its initial product will be compatible with dozens of popular models made by Canon, Nikon, Sony, and Fuji.

In addition to its AI capabilities, Arsenal gives photographers control over their camera from up to 100 feet away. Users can adjust settings, watch a live preview, and trigger the shutter remotely from their smartphone. 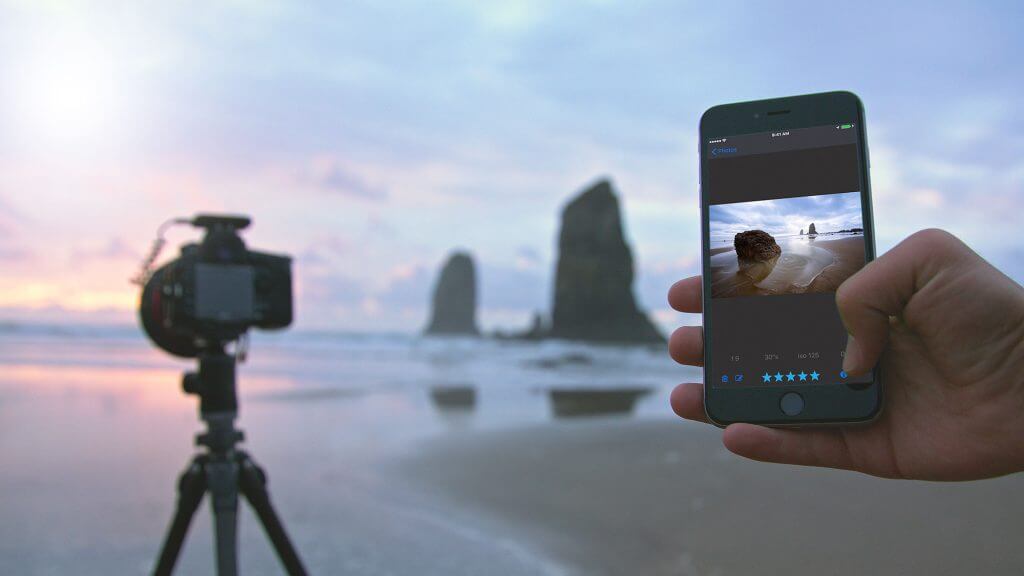 You can go spend a thousand dollars and out-of-the-box it will take worse photos than your smartphone. Arsenal changes that by making your existing camera smarter.Arsenal's CEO

The Arsenal app also includes powerful photo review capabilities. Users can wirelessly browse the photos on their camera’s card and view individual RAW files in full resolution. Photos can then be shared directly to Instagram, Snap, and Facebook.

The Arsenal system, which is currently being tested in the field, consists of two parts: an ultralight hardware device that sits on top of a user’s camera, and an iOS/Android mobile app. The app wirelessly communicates with the device via wifi or Bluetooth, which in turn controls the camera via a micro-USB connection.

Backers of Arsenal’s Kickstarter campaign will be the first to receive the product, which is scheduled to ship in January 2018.